The Centre of Mathematics of the University of Porto (CMUP) celebrates it 75th anniversary on the 17th of February (Friday).
Details on the event can be found at http://cmup.fc.up.pt/cmup/75anos/
See the short video of the opening session: 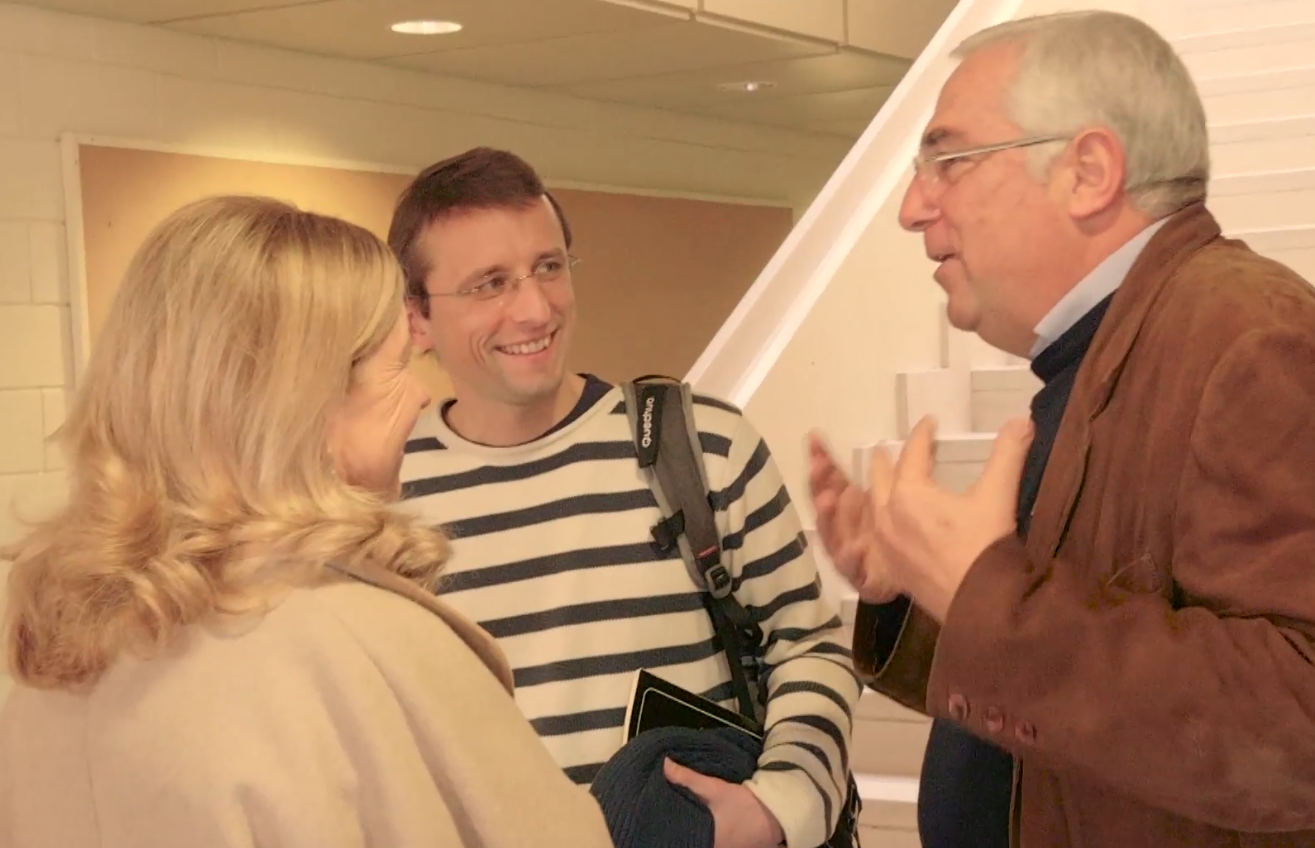 Speeches by official entities.
Debate about research in Mathematics in Portugal.
Problems and trends for the future. Interactions with other disciplines - the role of fundamental Mathematics and the role of Mathematics in the natural, social and technological sciences (Physics, Biology, Engineering, Economics, Medicine) of the 21st century. Small interventions and public debate.

An afternoon dedicated to students and teachers of various levels of education (secondary and faculty) and general public, with lectures illustrative and demonstrative of the relevance of Mathematics.
Major Problems of Basic Mathematics of the 21st Century. The essential role of Mathematics in the progress of the natural, social and technological sciences (Physics, Biology, Engineering, Economics, Medicine) of the 21st century.